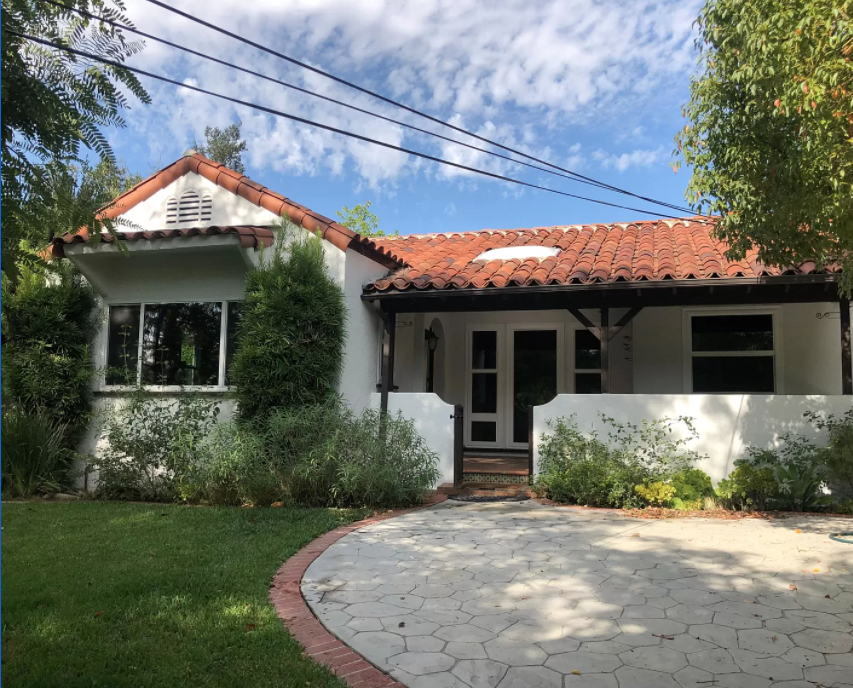 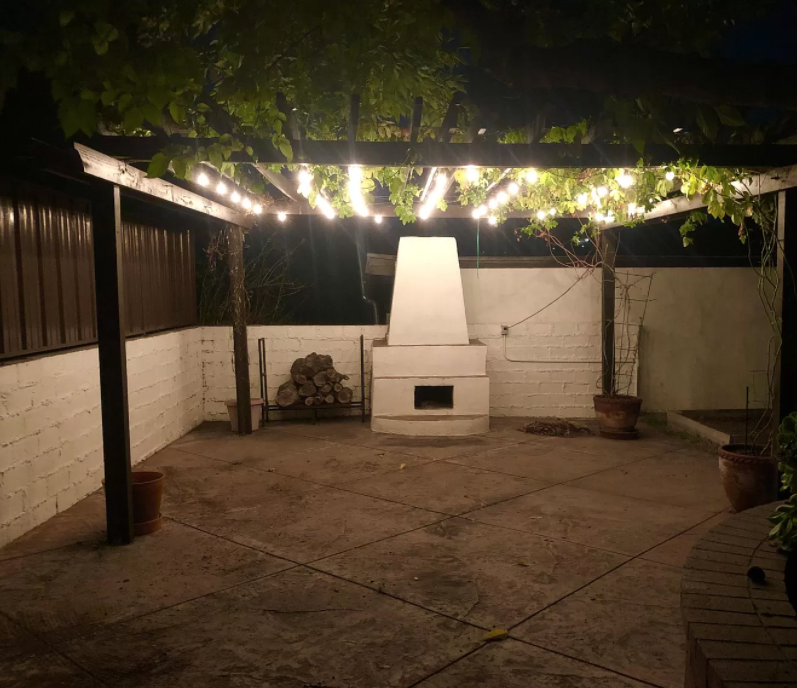 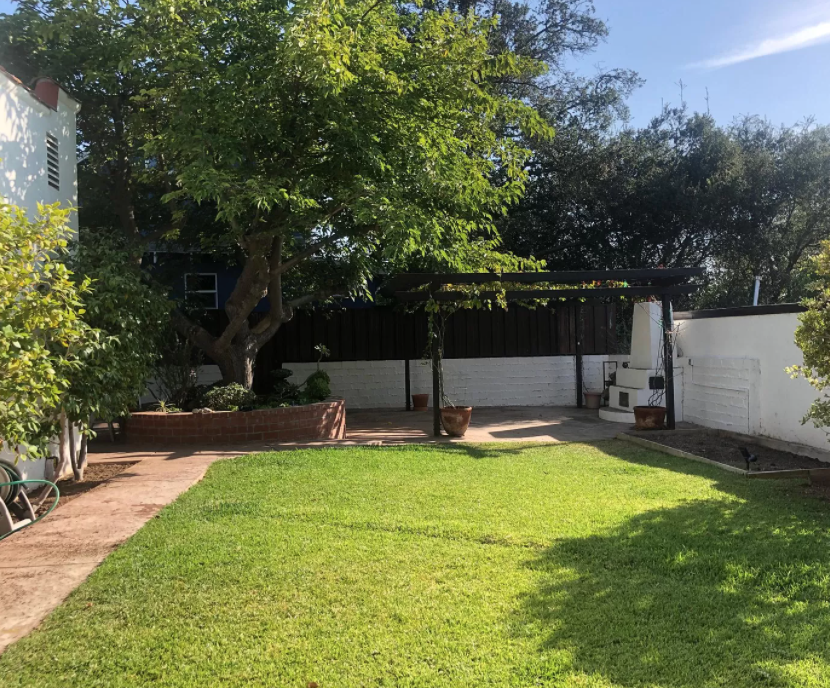 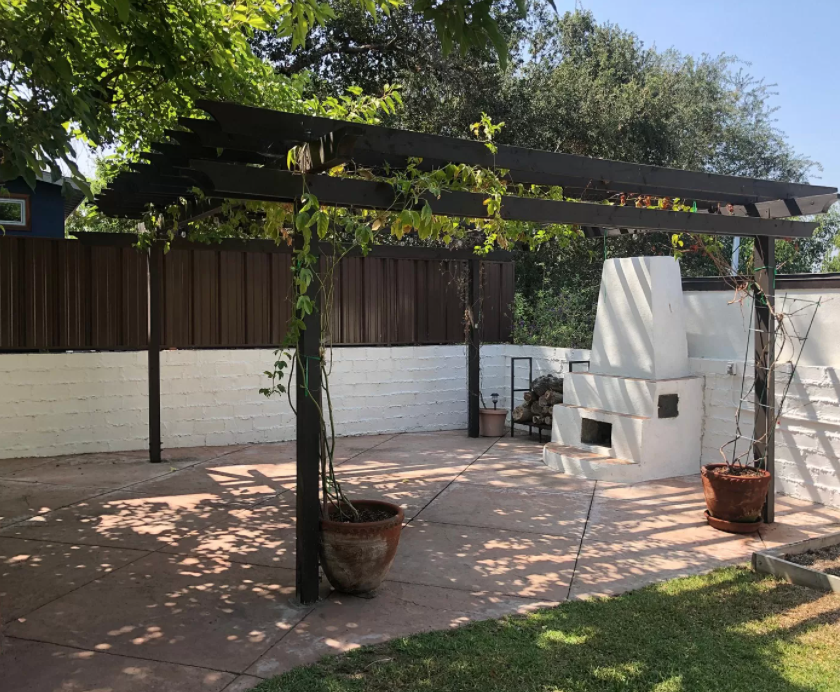 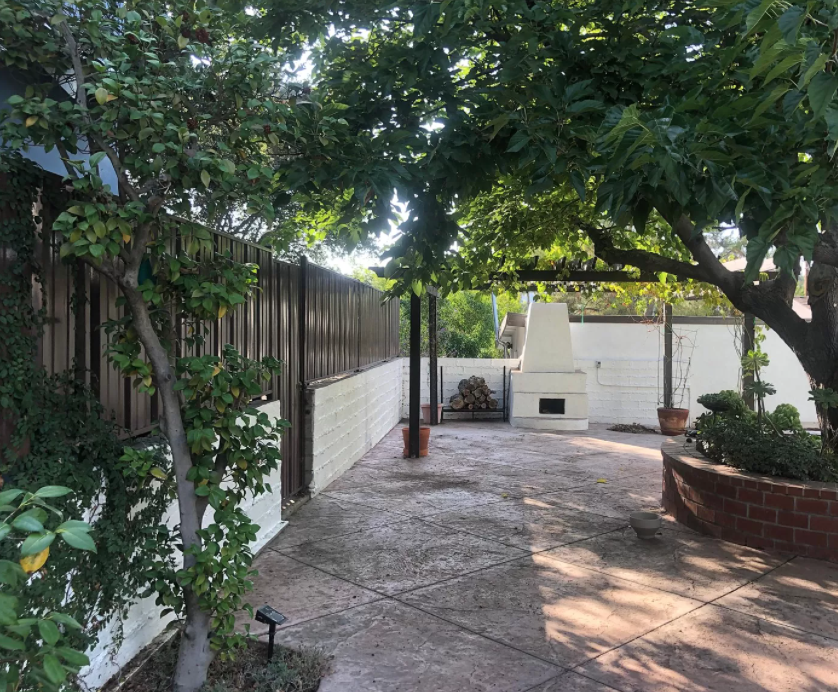 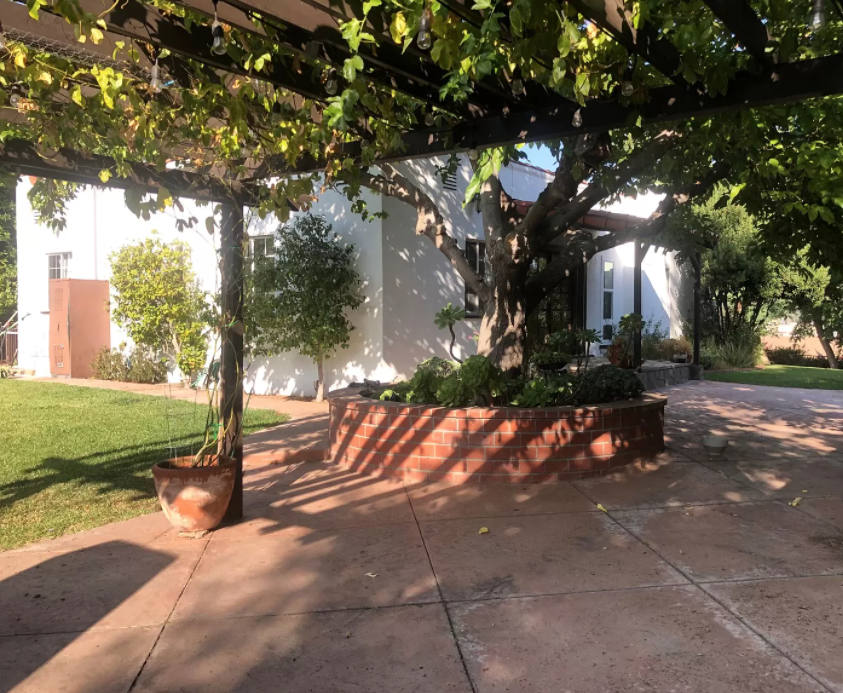 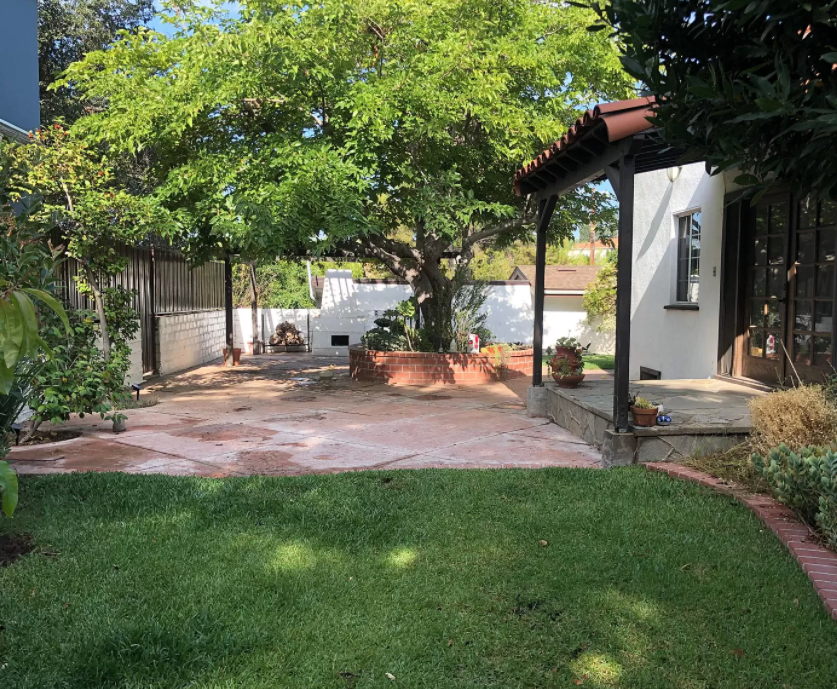 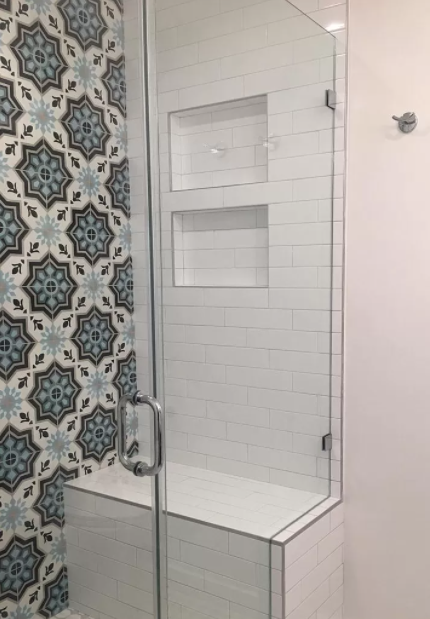 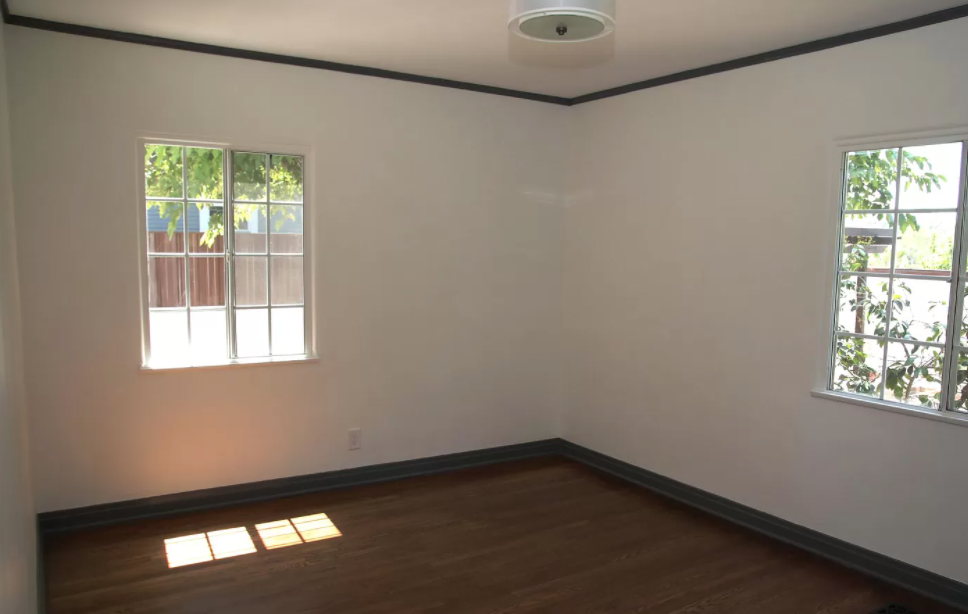 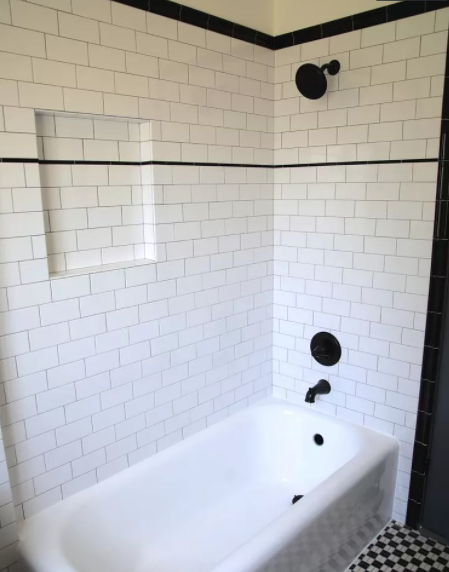 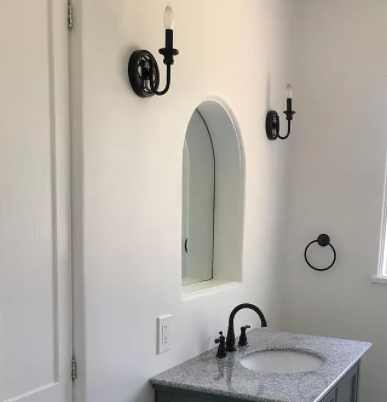 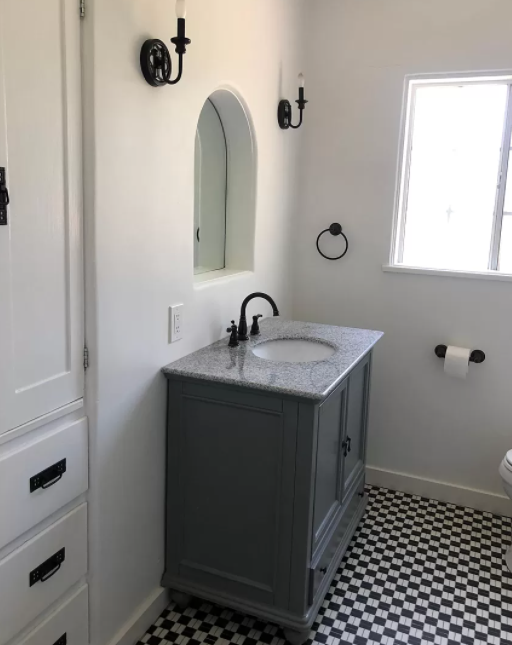 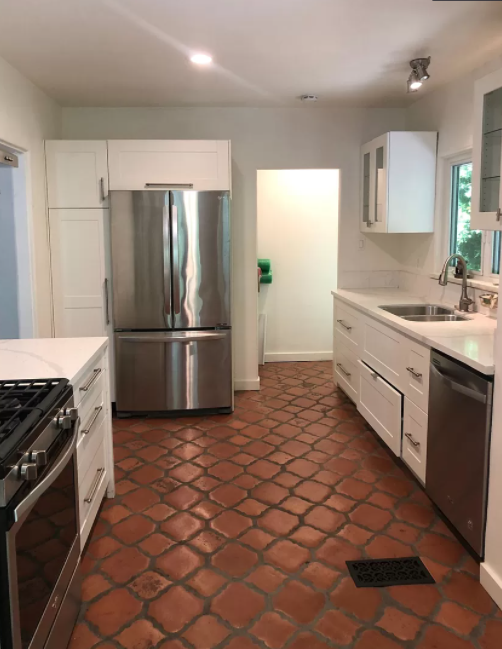 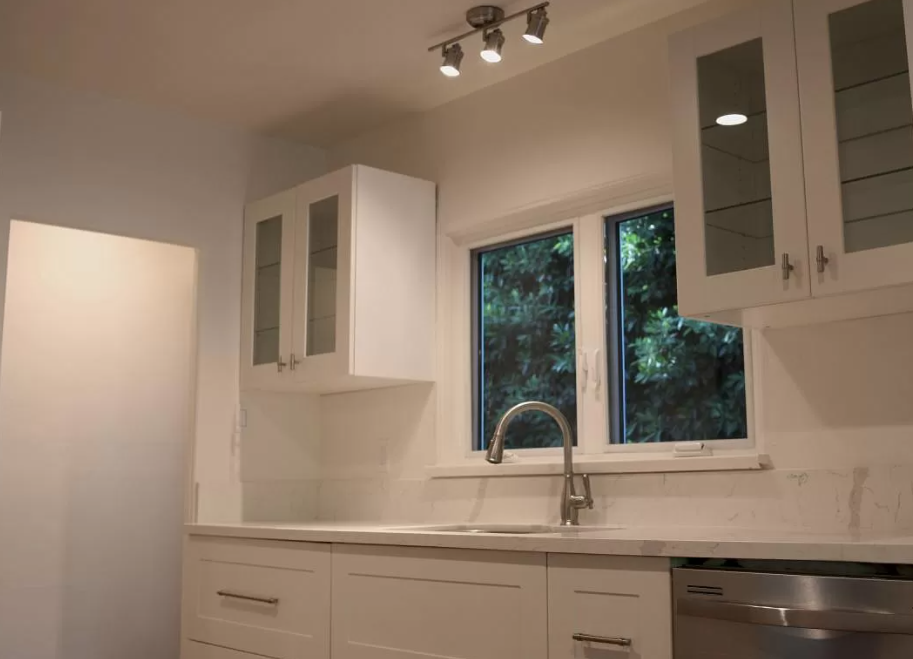 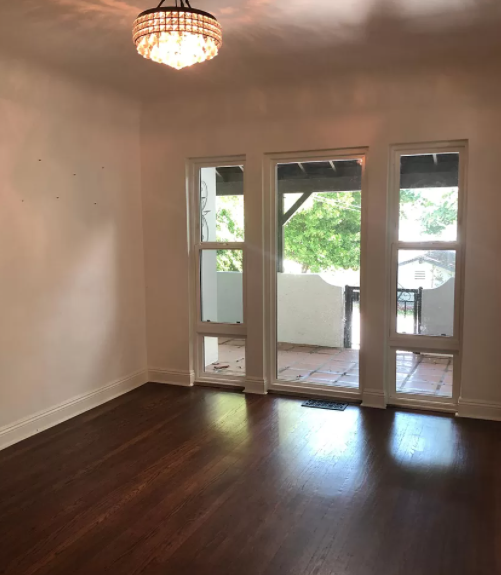 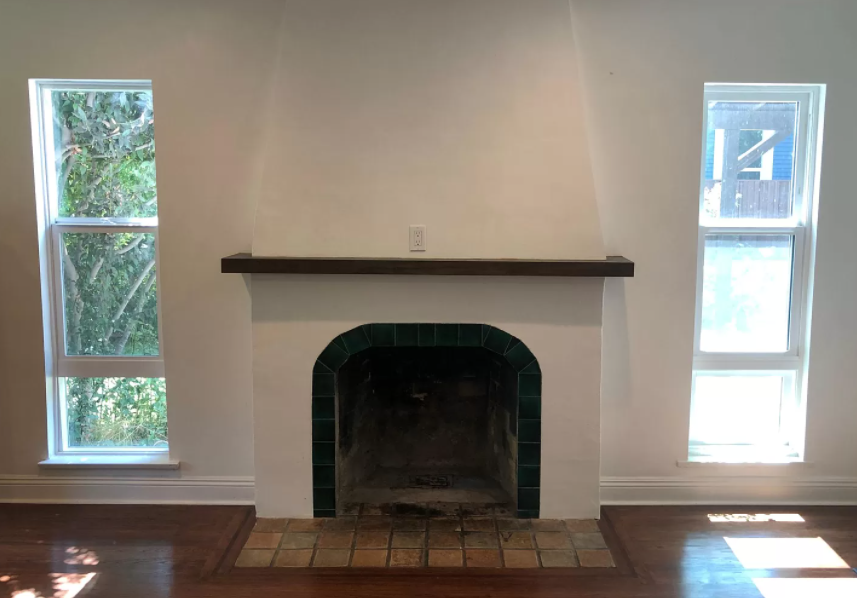 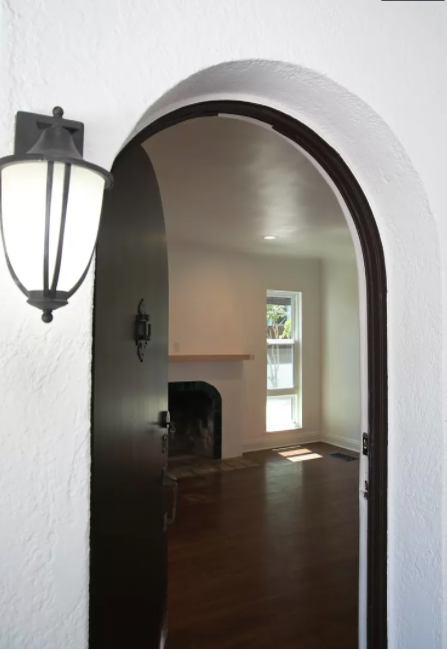 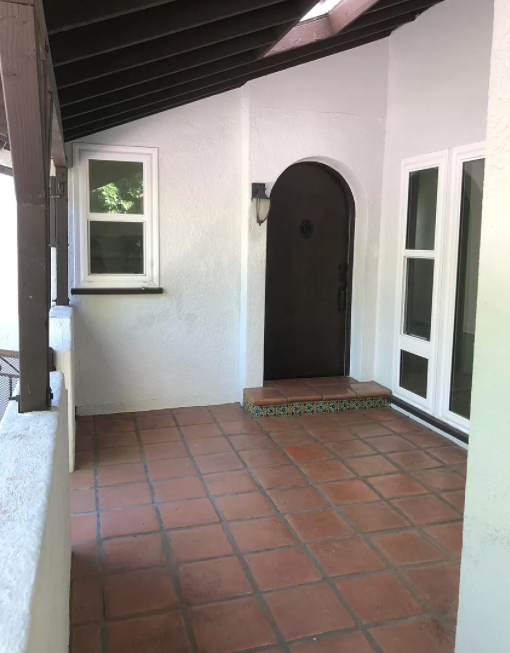 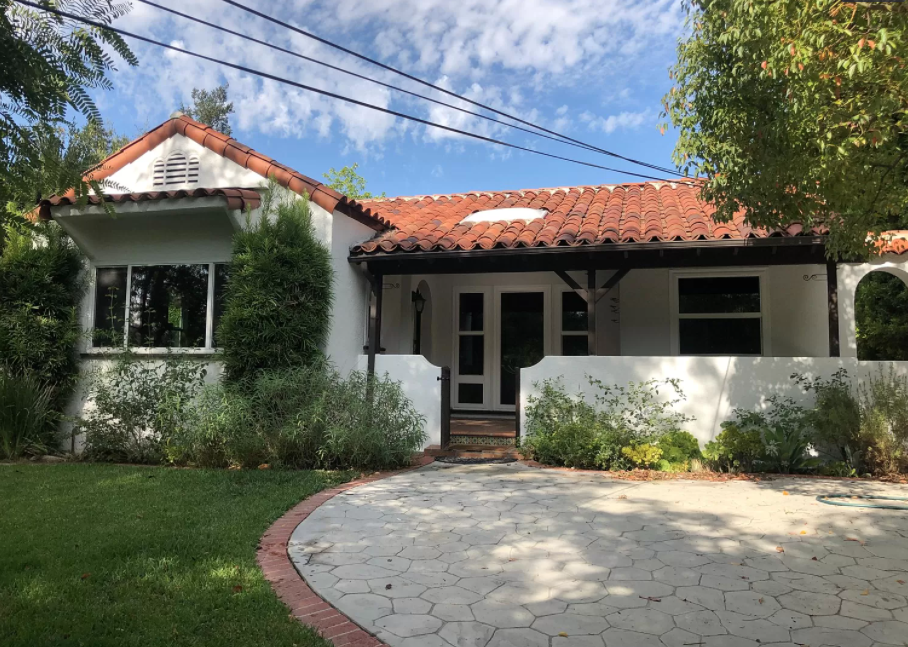 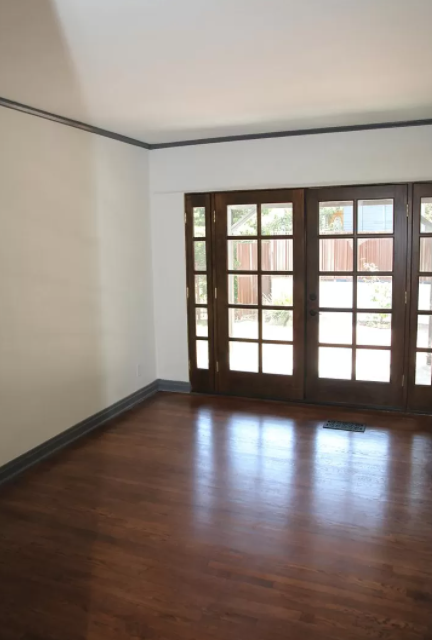 Hello! I’m looking for two roommates for a beautiful Spanish-style home in Eagle Rock, that’s been renovated with modern amenities, left with most of the original charm. There’s a giant oasis of a yard with an outdoor fireplace and pizza oven. The landlord pays for the gardener and water to maintain, and there are lots of sunny and shaded areas to hang out. The house itself is 1,500 square feet and gets lots of natural light. There’s a covered wraparound patio and high ceilings. It’s a three-bedroom, two-bath house. All of the rooms are essentially the same size. One has two french doors that open to the yard with its own little area but doesn’t have a closet. It can easily fit a dresser though and we can make space for you. The other two bedrooms both have nice natural lighting, big closets, and are pretty sizeable.

A little bit about myself – I’m 30 and have lived in LA for a year. I’m a producer and love all things music and art. I also like gardening, going to shows, making disco playlists, getting and giving fun tattoos, snapping film photos, and generally having a good time. I like to have friends over and want a very welcoming home that’s well decorated, but I’m not a party animal. Aesthetics wise I’m super into a late 60’s/early 70’s vibe (but with a modern flair, not a period piece or something), and look forward to decorating the house and making it look beautiful and fun.

For roommates, I’m mostly hoping to find responsible people who vibe well. Dogs are cool as long as they don’t shed a lot and/or are messy. I have a cat and would prefer only one in the house, but am open to them. Doodles – my cat, is friendly and declawed, and I’ve never had a litter box smell in my house with him. I’m wary of adding another cat to the mix because of the smell factor, but if you have a cat and are interested, we can talk about it. In general, I’m very clean and like to keep my house that way, so if you’re a messy person I don’t see it working out.

As far as the lease and whatnot go, I’m the leaseholder and master tenant. I’ll be meeting with anyone that’s interested and showing the place.
Rent is $2,000 plus utilities. You don’t have to be on the lease, but before moving in we’ll have to sign some contract and a deposit is required. Also, you’ll have to provide a recent credit report, employment history, and references. I’ll probably move in a few days before the end of the month so I have some crossover on my current and the new place, still deciding on the exact date with the landlord. I’m flexible for anyone who wants to move in a little early as well, or on 11/1 or a little after. I’m down to work with y’all.
Anyways, this house is killer, and if you’re interested and or have any questions don’t hesitate to reach out.

In my free time, I can be found vibing out to disco jams, thrifting vintage goodies, cruising on my bike, dominating dice games, or splashing in a swimming hole. California’s year-round wonder isn’t lost on me; I’m a bonafide sun-loving lounge lizard
Message 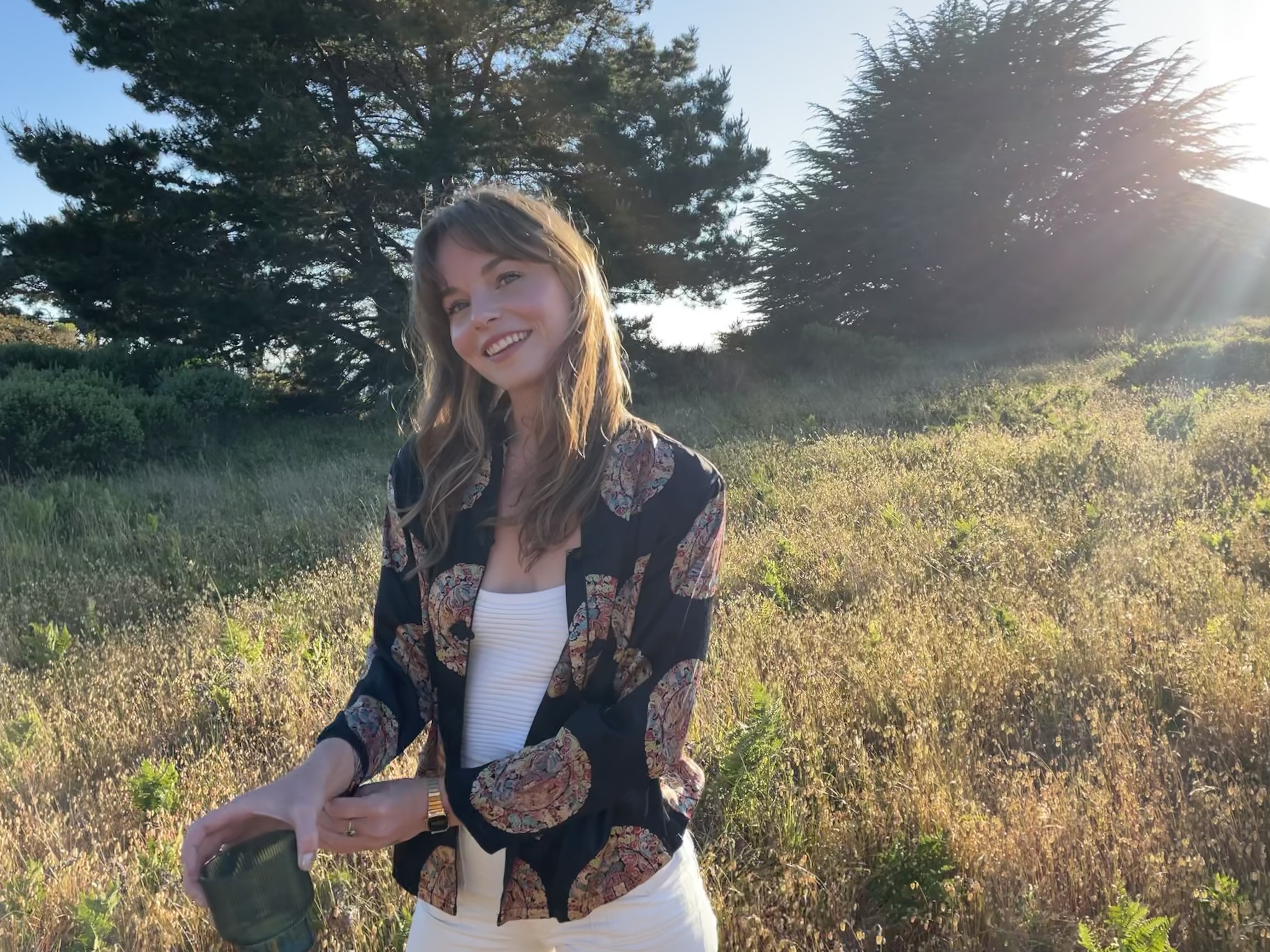